This website was borne out of the need to reorder and gather together the most significant stories related to the history of one of the most notorious and controversial Italian therapeutic communities: San Patrignano.
Inside this site you will find documents taken from legal reports and court records that have seen involved the founders of the rehab centre and their accomplices.
The already extensive content has been completed by accounts unreleased until now.
Our objective is to push the judicial system to reopen the files of the circumstances that triggered the suicides of Natalia Berla, Gabriele Di Paola and Fioralba Petrucci, suicides termed by former San Patrignano doctor Claudio Ghira during his deposition at the trial for the murder of Roberto Maranzano, “suspect, to say the least”. 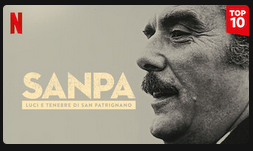 Finally, from the 30th of December 2020, the Netflix docu-series on the events of San Patrignano is online.
This huge work, for which we will be always grateful to who has wanted it and to who has created it, manages finally to crystallize the complex story of this total institution.
The re-construction is accurate and timely.
It’s a work that gives dignity back to the victims, to their softness and sensitivity, a work that pillories all of those who contributed to the existence and the expansion of this place, setting of deep suffering.
I invite you all to view it, there is not a more faithful and detailed reconstruction of the whole event. 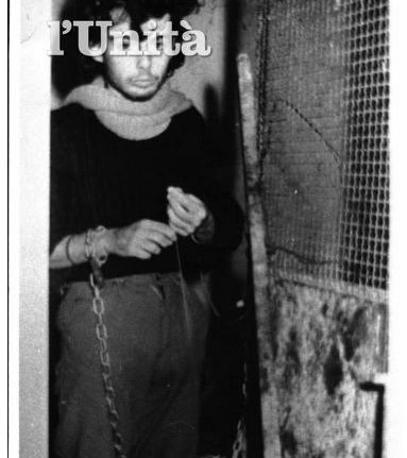 “This notion that San Patrignano, even though exaggerating, even though in a reactionary fashion, even though violating the “limits”, even though using violence, even though, even though, even though…..nonetheless provided the only answer in an either institutional and social desert is wholly false. San Patrignano wasn’t born in a void: it was born AGAINST therapies, AGAINST personal use, in order to try and break the truly communitarian experiments that had already a legacy, but proposed alternative models to those of a small gulag which San Patrignano wanted to impose, offering it to the political reaction of the Eighties. San Patrignano wasn’t born “because junkies are left to methadone”, but was born in order to defeat Methadone Maintenance plans, therapies and open rehab and drop-in centres. It wasn’t the fruit of the “void”, but an active contributing factor to the void, in reality a tankful of fascism, which will be wrecked forth on the addictions. No, they weren’t “men of action”, maybe a bit rough and ready, who tried to defeat “neglect”. San Patrignano is an all-too-aware creator of “neglect”.”

Roberto Maranzano’s corpse, killed in San Patrignano
and then dumped in an illegal landfill in Terzigno near Naples. 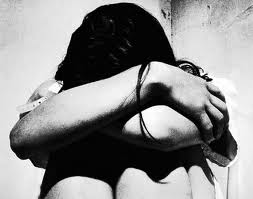 The day will come
in which we will look
at the methods of San Patrignano
in the name of education
how you look today
at the bonfires in the name of religion.
follow us on facebook