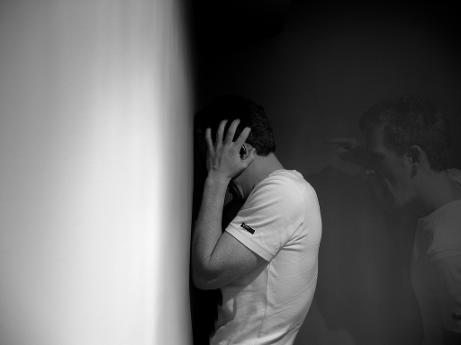 In the morning of the 12th of April 1989 22-years old Gabriele Di Paola must have thrown himself off his room on the pavement below, after having a shower and before going to Mass, under his roommates’ frightened eyes. With these words the newspaper La Repubblica reported the news of Gabriele’s suicide.
The suicide happened during a meeting regarding a legislation addressing the phenomenon of drug addiction. Many authorities, journalists, experts in the field were all present.
Just like Natalia Berla’s suicide, happened the next day, no one wondered who the two roommates “terrified” by Gabriele’s suicide were or what was their involvement. No one asked them neither if they had received from Vincenzo Muccioli the order to “correct” Gabriele’s behaviour, nor about the way this order had to be carried out.

We, instead, are still wondering about it.