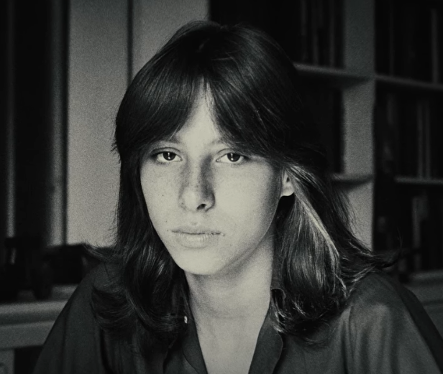 13th of March 1989, the day after Gabriele Di Paola’s suicide, Natalia Berla flew off a tiny window that only an acrobat could have easily gone through.

The news tell that the 32-years old Natalia would have thrown herself off just before 08.00, after smoking a cigarette with two female friends.
San Patrignano is shocked, but no one of the people “gutted” by her death tell of how Natalia had lived her days for several months up until then: locked up, monitored on sight, beaten up, humiliated, certainly by her colleagues, but on Vincenzo Muccioli’s orders.
Strangely, not even the forensic doctor arriving at the place has noticed the bruises and the scars on Natalia’s body, not compatible with only a few metres’ fall.
There are multiple doubts that something has occurred, similar to what happened to Roberto Maranzano two months later, but nobody got the will to enquire in-depth, nor to investigate further.

To us, instead, that will never went away.